ZALE is a boundary-pushing, unapologetic alternative solo project based in Atlanta, GA. Ethereal melody meets massive carnal beats and catchy rude riffs to deliver alternative music with moxie. This young indie act has sold out venues like Eddie’s Attic, The Georgia Theatre, and The 40 Watt Club, touring the southeast supporting debut release Fortress. ZALE’s second LP “Eye See You” was recorded at Madison Records and released in 2018. Find ZALE albums wherever you like to listen to music. ZALE opened for The Revivalists and Bright Light Social Hour, played Bragg Jam and Dogwood Festival and looks forward to playing shows as a newly invented solo project in 2022.

Fans have described ZALE’s sound and live performance as fun, energetic, badass, fearless, edgy, tight, sensual, and dynamic. Hannah Zale is a “a haunting blend of Amy Winehouse and something Jack White would dig;” “soulful, sublime, and Southern”; and “a fiery combination of soul, grit, and Jack Daniels Honey” …get yourself a taste. 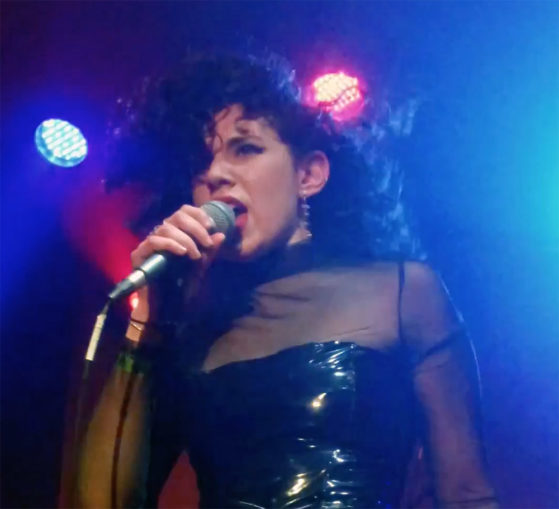 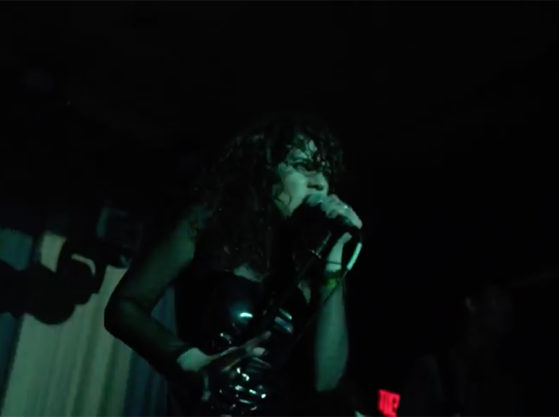 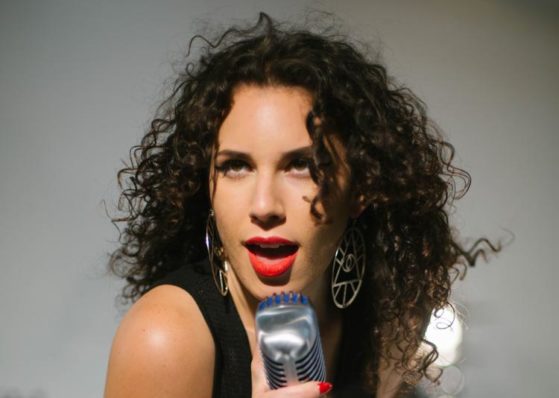 Update Required To play the media you will need to either update your browser to a recent version or update your Flash plugin.

“One thing is for certain: This Georgia Star is on the rise and here to stay.” Jezebel

“Dirty South TV recently had the pleasure of having Hannah Zale on one of our music television shows “The Acoustic Lunch Hour.” Hannah amazed us in every single way. She arrived to the set early, and ready for anything that we needed of her–sound check, lighting check etc. She was very easy to work with and had a very happy and positive demeanor. Then she sang. I honestly feel that there is no group of words that can properly describe Hannah’s singing, or her voice. It is breath-taking, and it will stop you dead in your tracks. It’s truly amazing that such a young woman knows so much about the human voice, and can do the things she does with hers. Even more amazing was her ability to harmonize with other vocalists-and even let them shine when it was clear she was the best singer in the room. She is a class act through and through. We would welcome Hannah on any of our TV shows in the future, and we cannot wait to hear her sing again.” – Giuseppe Colato, Dirty South TV (Jun 08, 2014)